Let Us Host Your Next Culinary Experience

For a culinary experience, you’ll never forget, ask for Chef Stefano LaCava. Food is his first love and his passion, and the taste and quality of his dishes reflect all five senses.

If you’re interested in opening or revamping a restaurant but you’re struggling with the concept, give us a call. Chef Stefano excels at helping customers build the restaurant of their dreams while bringing in more diners.

Wow Guests with a Private Chef

When you book Chef Stefano to cook for you, you're sure to wow your guests. He brings a diverse background and a wealth of experience to the table, as well as a passion and talent for preparing delicious, healthy meals.

Or you can also request private cooking lessons for your group.

From Humble Beginnings
to World-Renowned Chef

Born of Italian heritage in Brooklyn, New York, Chef Stefano started his tour of duty at age thirteen while still tied to Grandma Jennie's apron strings. The many hours spent working at the family bakery and Lucky Luciano’s nephew’s butcher shop made Stefano realize food would become his life’s work.

He attained his hotel and restaurant degree while working full time. In addition, he studied classic French cuisine Escoffier in NYC. He then completed his private externship in Innsbruck, Austria touring European cities.

For all your culinary needs in Miami and beyond, trust the professionals at Miami Scene Food Group. Just take a look at all the services we offer.

For all your culinary needs in Miami and beyond, trust the professionals at Miami Scene Food Group. Just take a look at all the services we offer.

Food for the Soul 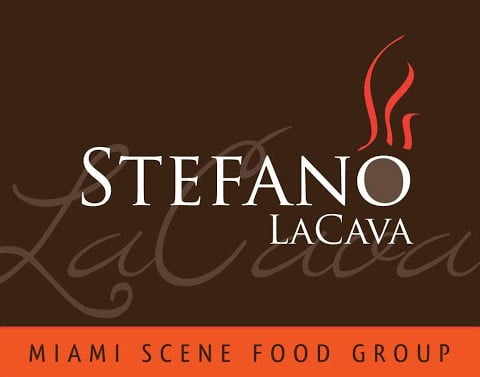